No Weed Illinois – Resources on the Truth and Consequences of Marijuana 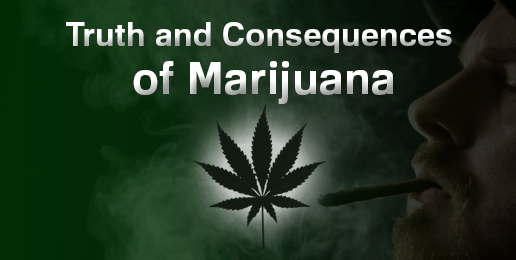 Resources on the Truth and Consequences of Marijuana

This page was created to provide information and research material on the harms of legalizing marijuana for both “medical” and recreational purposes.

Some Illinois lawmakers want to legalize recreational marijuana for the purpose of taxing it to create a new revenue source. However, the high costs to society far outweigh any revenue, which they are hopeful will bail out their years of wasteful spending. But it may not be the panacea they were hoping for. Report finds limited green in grass revenue

Rocky Mountain High Brings State to New Lows    Recreational marijuana has negatively affected every part of Colorado’s culture: schools with increased youth use, poisonings, car fatalities, hospital admissions… But what’s little known, and Big Marijuana wants to keep it that way, is the effect it’s having on neighborhoods, the environment, and homelessness. Big Marijuana lied to Coloradans. Illinois residents should expect the same to happen here. Watch this.

Colorado Law Officer Warns Other States Not to Legalize

Pot is a Gateway Drug

Denver Drug Agent: Our problems ‘Have Exploded’ with Pot Legalization

Costs to Teens and Adolescents

[VIDEO] Truth and Consequences of Medical Marijuana by Peter Bensinger

– Cannabis is responsible for 91% of drug addiction cases involving teenagers

How safe is super-concentrated marijuana?

“Marijuana is currently a growing risk to the public in the United States. Following expanding public opinion that marijuana provides little risk to health, state and federal legislatures have begun changing laws that will significantly increase accessibility of marijuana. Greater marijuana accessibility, resulting in more use, will lead to increased health risks in all demographic categories across the country. Violence is a well-publicized, prominent risk from the more potent, current marijuana available.”

Of all the people who use marijuana, about one in eleven will become addicted.

When a young person begins smoking marijuana in his or her TEENS, he (or she) has a one in six chance of becoming addicted.

The American Society of Addiction Medicine:

“Marijuana is a mood-altering drug capable of producing dependency. While popularly thought to be a fairly benign ‘drug,’ marijuana can have adverse effects on memory and learning, perception, behavior and functioning, and on pregnancy.”

“There is no current scientific evidence that marijuana is in any way beneficial for the treatment of any psychiatric disorder. In contrast, current evidence supports, at minimum, a strong association of cannabis use with the onset of psychiatric disorders. Adolescents are particularly vulnerable to harm, given the effects of cannabis on neurological development.”

Pothead gets 25 Yrs for Attempted Murder of President

Poisoned by the Weed: Marijuana and Pretty Little Killers

How safe is super-concentrated marijuana?

Who Said No One Ever Died From Marijuana?

More Drivers Killed Under the Influence of Drugs Than Alcohol

Effects of Marijuana on Driving Performance

Rise in babies Born with Marijuana in System

Study Shows What Happens to Babies of Mother Smokes Marijuana

“Heavy cannabis use in adolescence causes persistent impairments in neurocognitive performance and IQ, and use is associated with increased rates of anxiety, mood and psychotic thought disorders.”

The Community Anti-Drug Coalitions of America:

“As a national organization that builds coalitions to prevent youth alcohol, tobacco and other drug use, CADCA has long believed that marijuana legalization is a bad idea that will increase youth drug use.

Drug Use in the Work Place

Workplace Drug Use at a 12-Year High

Drug Use a Problem for Employers

Employers Can Fire for Off-Duty Pot Use

Study Confirms Pot Use Up Drastically in Workforce

Company Says Pot Pushed Them out of State

New Study is Bad News if You’re a Marijuana Supporter

This is Your Brain on Drugs

Additional resources on the health effects of marijuana can be found HERE.

Legalizing Marijuana: Why Citizens Should Just Say No

Prisons Not Filled With Pot Users

National Association of Drug Court Professionals: The Facts on Marijuana

Legalizing Marijuana: Why Citizens Should Just Say No

The Hidden Costs of Marijuana Use in CO: One Emergency Department’s Experience

Hospital Incurs $20 Million in Loss Due to Marijuana-Related Admissions

Pot Not Staying in Colorado

“The key to it is medical access, because once you have hundreds of thousands of people using marijuana under medical supervision the whole scam is going to be bought. Once there’s medical access…then we will get full legalization.”
~Richard Cowan, former director of the National Organization for the Reform of Marijuana.

The American Academy of Pediatrics opposes medical marijuana outside the regulatory process of the FDA and opposes legalization because of the potential harms to children and adolescents.

The American Academy of Child and Adolescent Psychiatry’s policy statement warns of the negative effects.

The American Academy of Neurology warns that medical marijuana legislation is not supported by medical research.

The American Society of Addiction Medicine recognizes “there are several potential medical and public health consequences of marijuana use that require further research.”

The Glaucoma Research Institute’s position: “To date, no studies have shown that marijuana— or any of its approximately 400 chemical components—can safely and effectively lower intraocular pressure better than the variety of drugs currently on the market. Currently, there are no National Eye Institute studies in the United States concerning the use of marijuana to treat glaucoma.”

The National Institute on Drug Abuse has sounded the alarm over a possible increase in unknown cognitive and behavioral harms that widespread cannabis use may unmask.

No Approved ‘Medicine’ in Marijuana

A Bust for “Medical” Marijuana: Health Benefits Go Up in Smoke 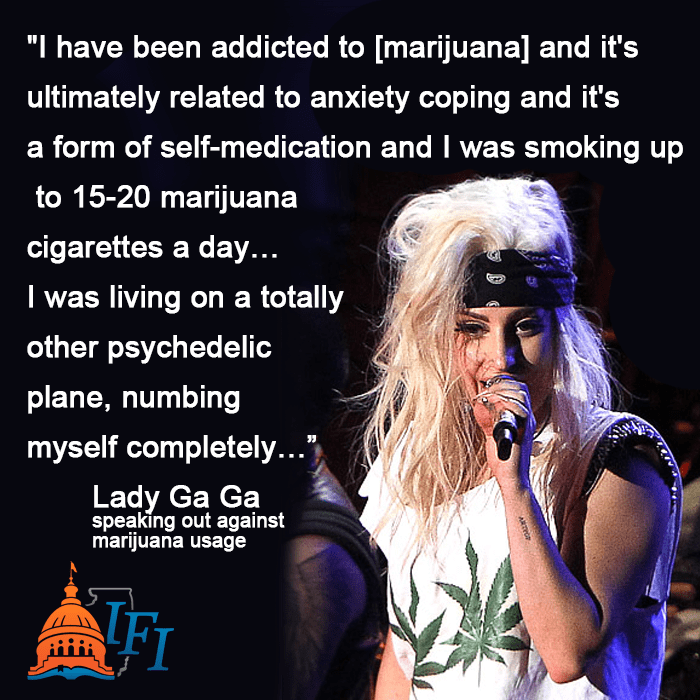