Nearly one-half of seniors at Deerfield High School acknowledged having used marijuana at least once in the past 30 days when responding to a survey question last spring.

Among seniors in the Deerfield Class of 2018, 48 percent self-reported using marijuana one or more times in the past month, up from 25 percent when their counterparts took the Illinois Youth Survey in 2016. The survey is given every other year to 8th, 10th and 12th graders at public schools across Illinois.

For the first time in recent years, the Deerfield figure was higher than at Highland Park High School, where 43 percent of seniors reported using marijuana in the last month, up from 39 percent in 2016. Marijuana usage also was up among sophomores at both high schools, rising from 15 to 26 percent at Highland Park and from 9 to 16 percent at Deerfield.

The survey also pointed to shifting attitudes regarding the risks of marijuana usage and peer disapproval. At Deerfield High School in particular, the proportion of teens who perceived “moderate” or “great risk” in smoking marijuana once or twice a week declined from 70 to 60 percent among sophomores and from 50 to 38 percent among seniors.

Both figures were lower still at Highland Park High School, where the perception of risk was about the same as two years ago.

This article was originally posted in the Chicago Tribune on September 11, 2018. 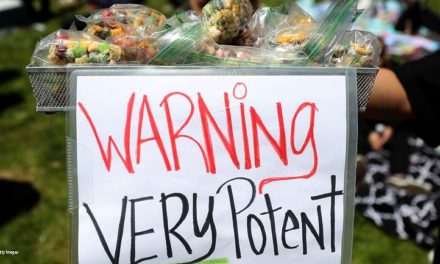 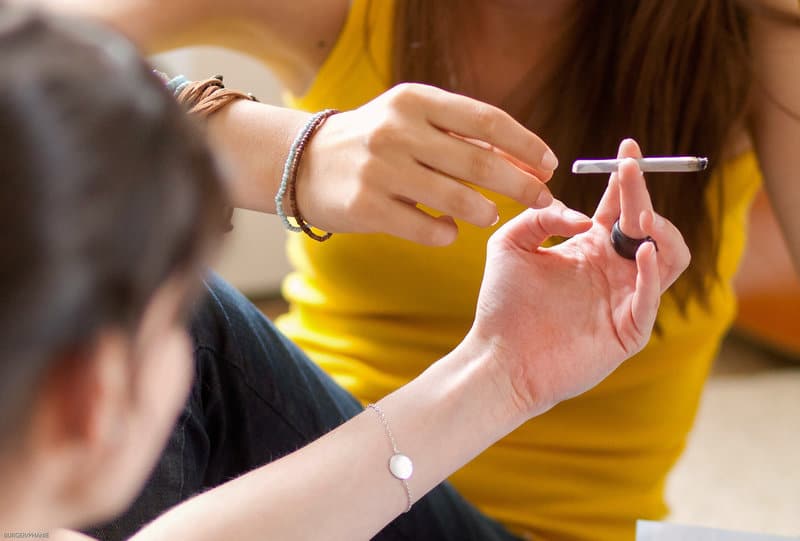 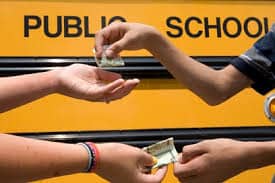